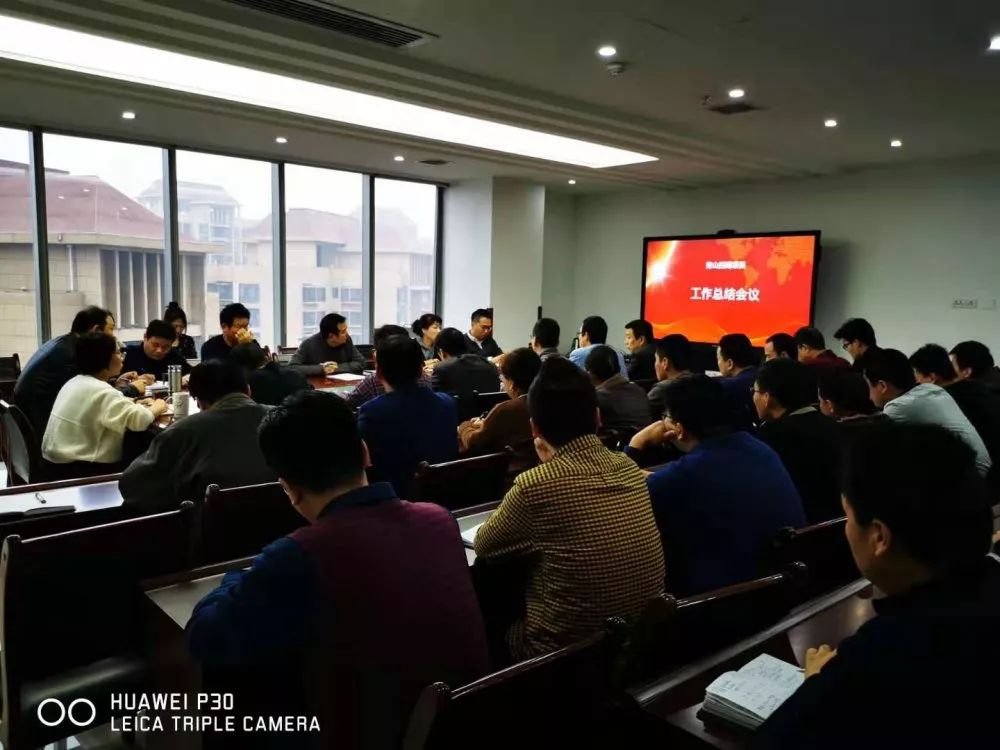 On-site supervisors and ministers of various departments summarized the work of the 2 × 350MW project and shared successful experiences; proposed improvements to existing problems; and made good suggestions to the company. 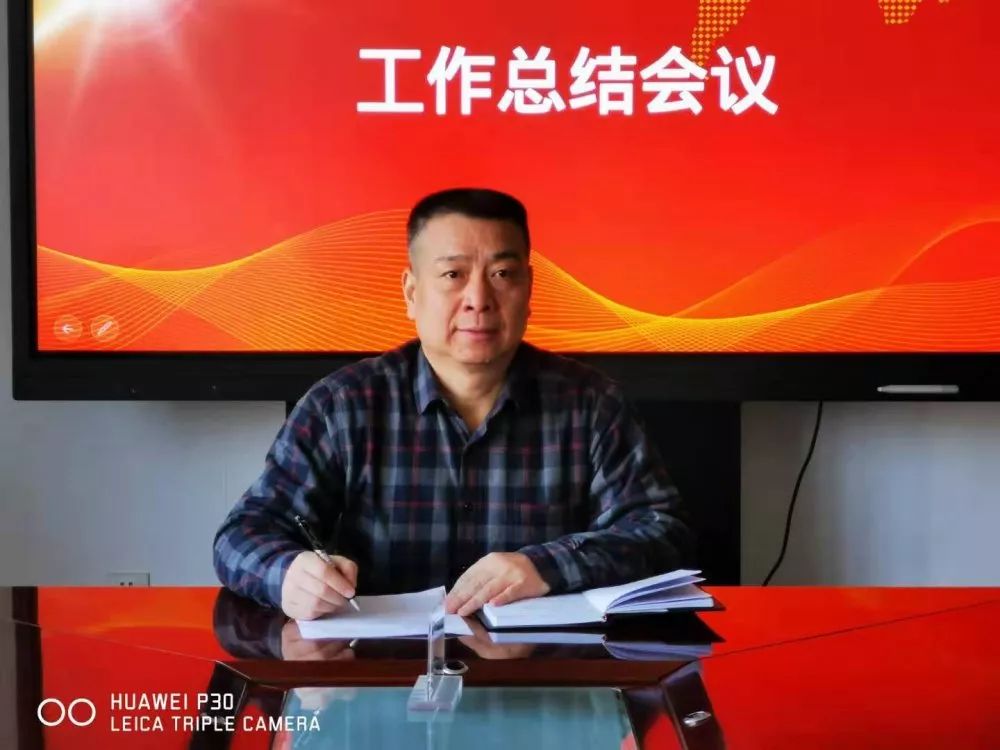 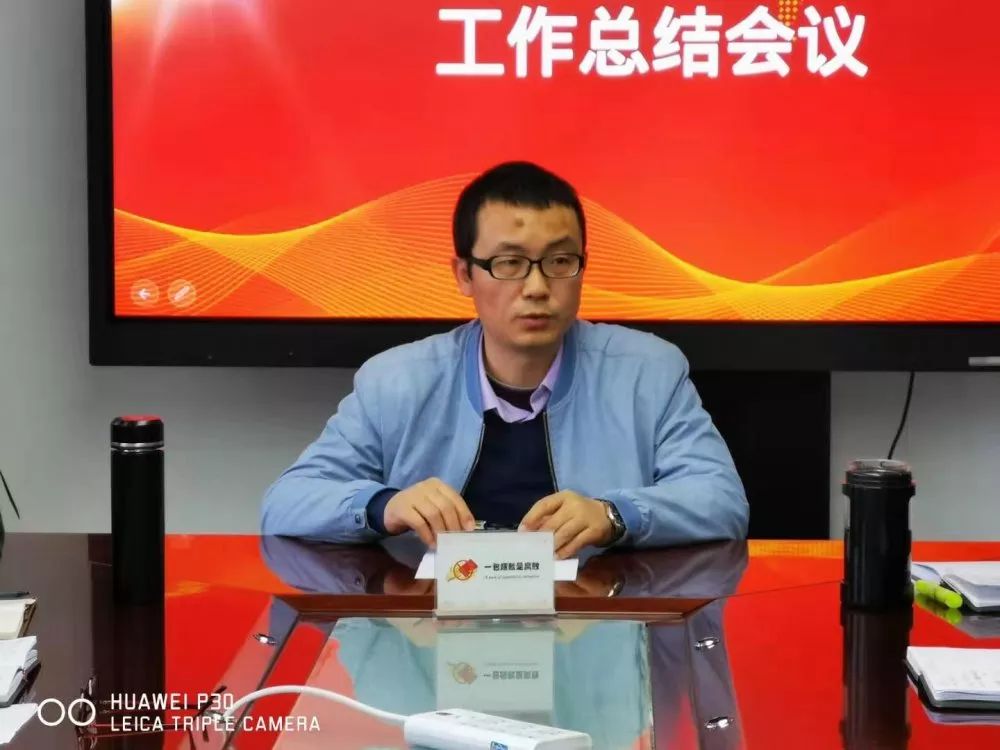 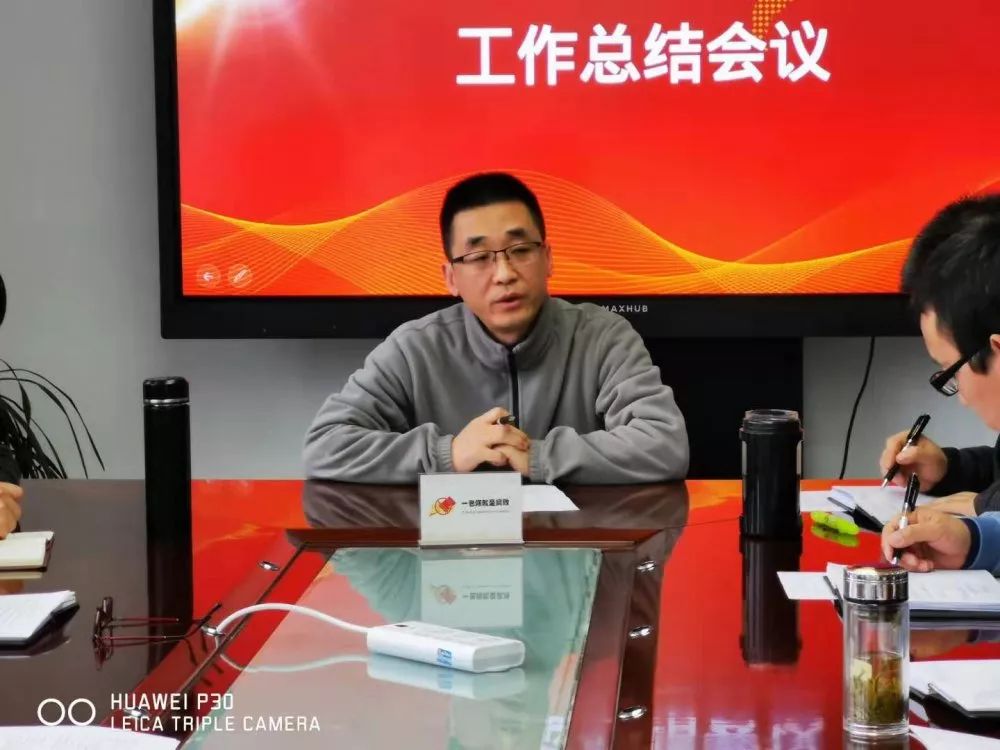 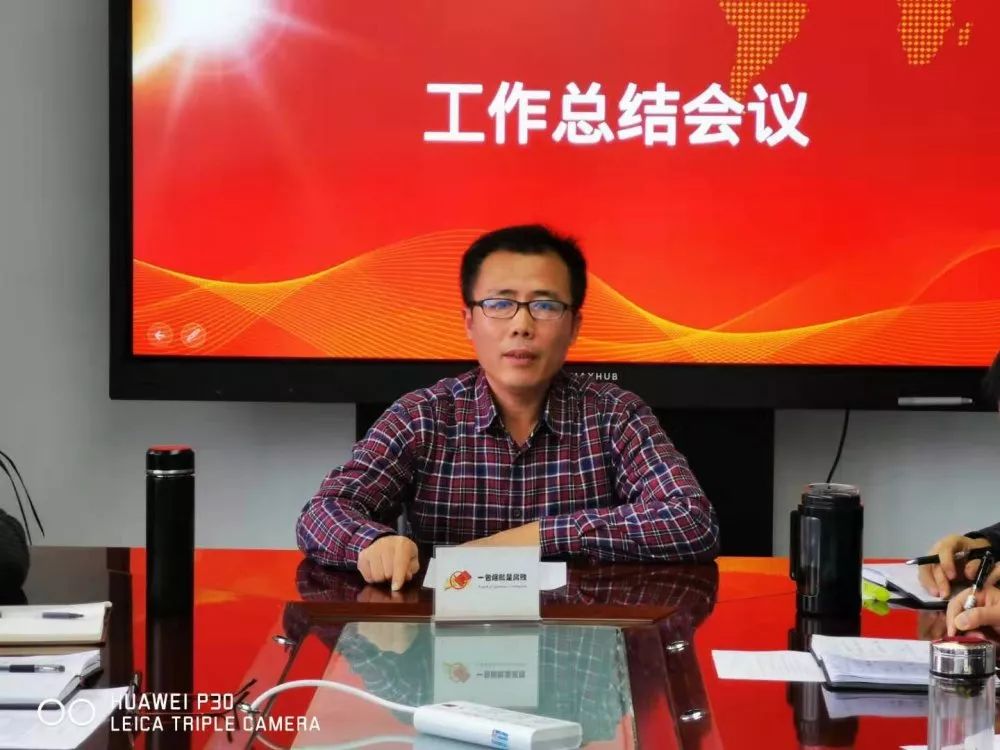 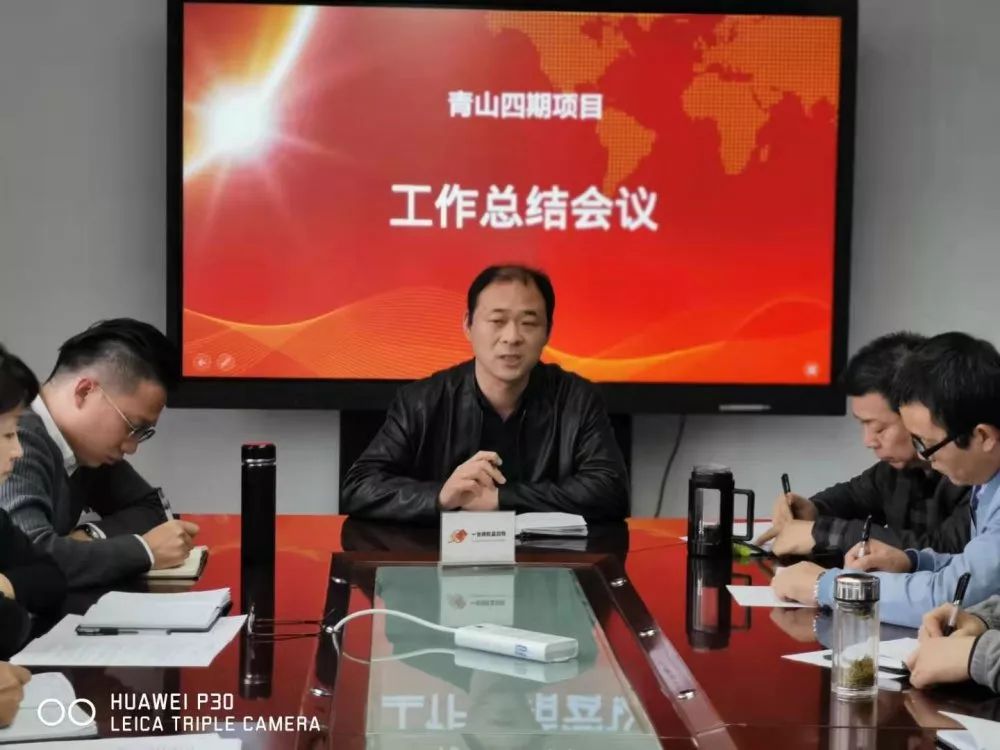 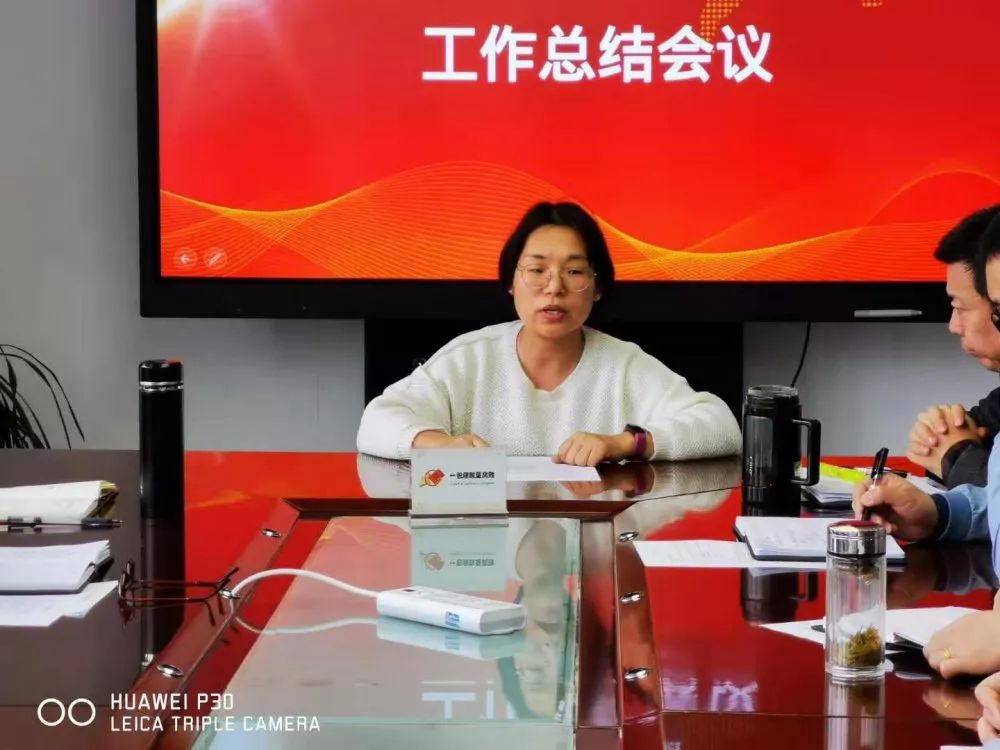 Subsequently, the project manager carried out an in-depth analysis of the project regarding internal duties, external operations, crisis management, and trial operation command, pointed out deficiencies, and gave suggestions and suggestions for improvement. 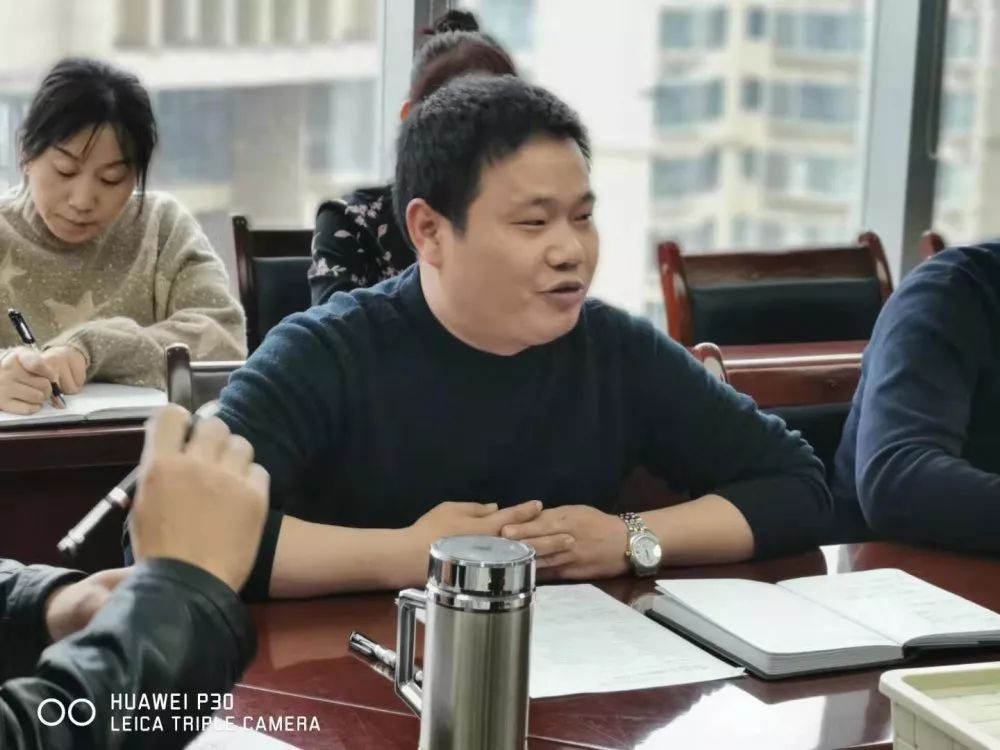 After the summary of each department and project manager, the project director pointed out that we must continue to implement the departmental responsibility system and unit control. Units need to be standardized and modular, and unit work must be implemented. 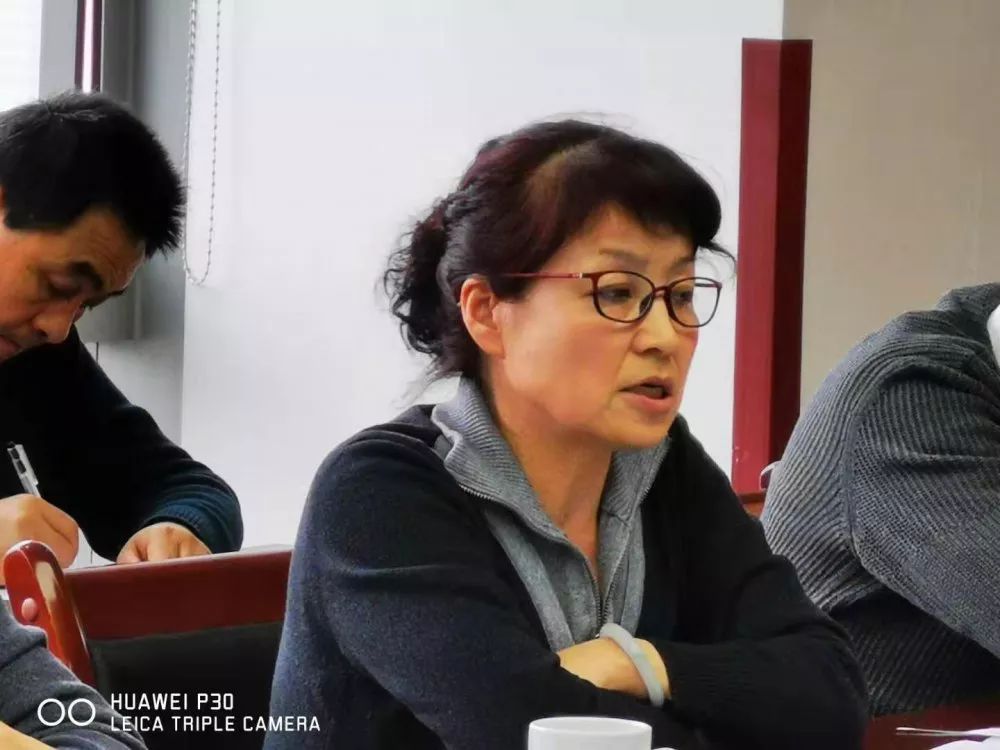 The vice president of the company pointed out that the use of newcomers in various departments has injected fresh blood into the company. The successful planning of each department reduced the disputes of the project and laid a solid foundation for the success of the project. 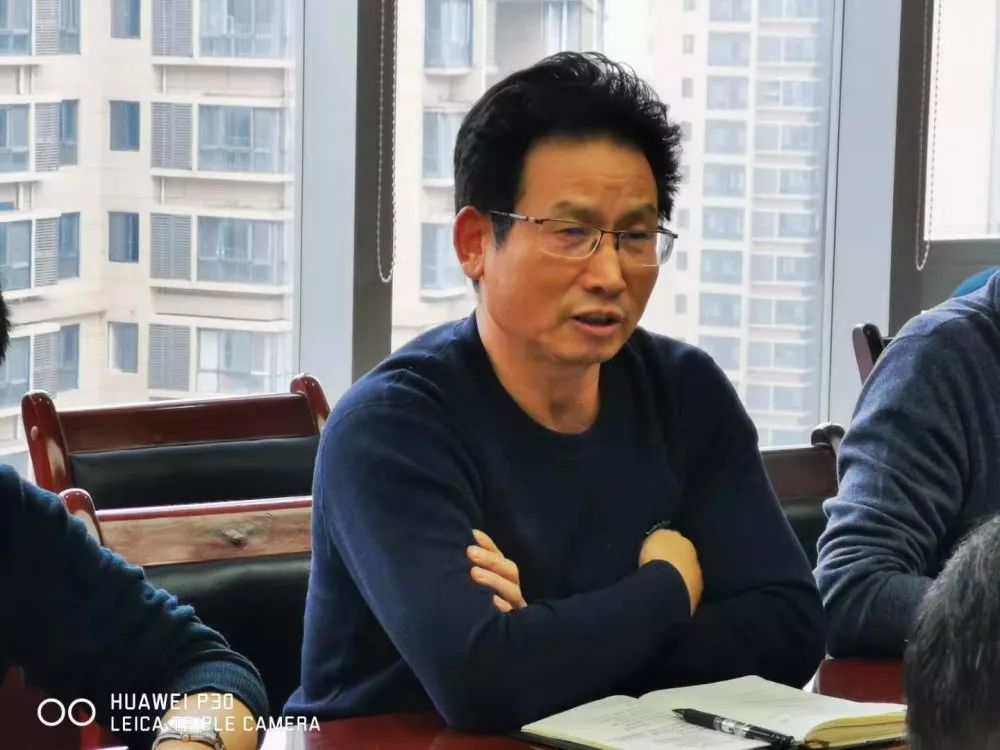 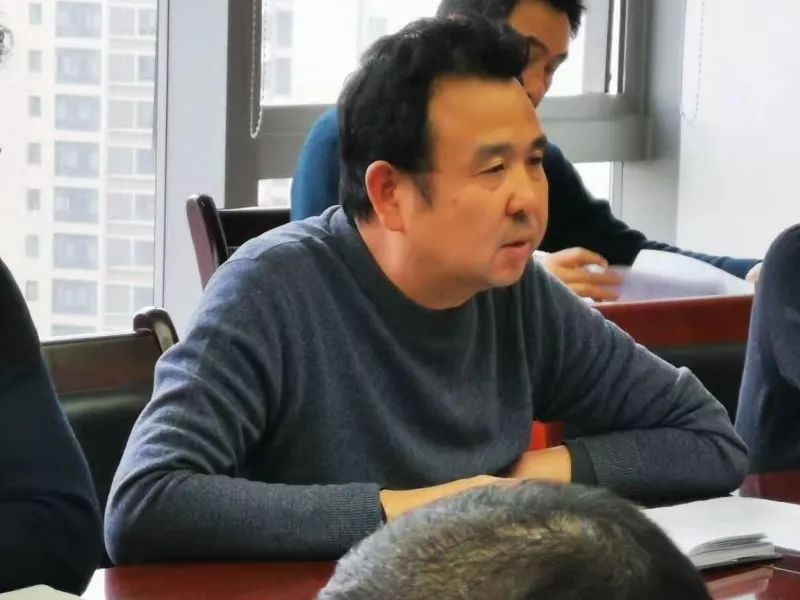